The experts of the following specialties are welcomed to work at the Congress: 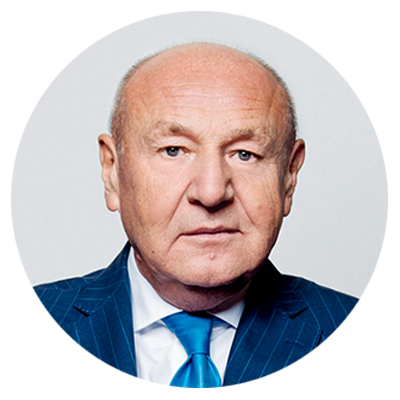 The President of the Congress
Sukhikh Gennady Tikhonovich
RAS Academician

With the assistance of 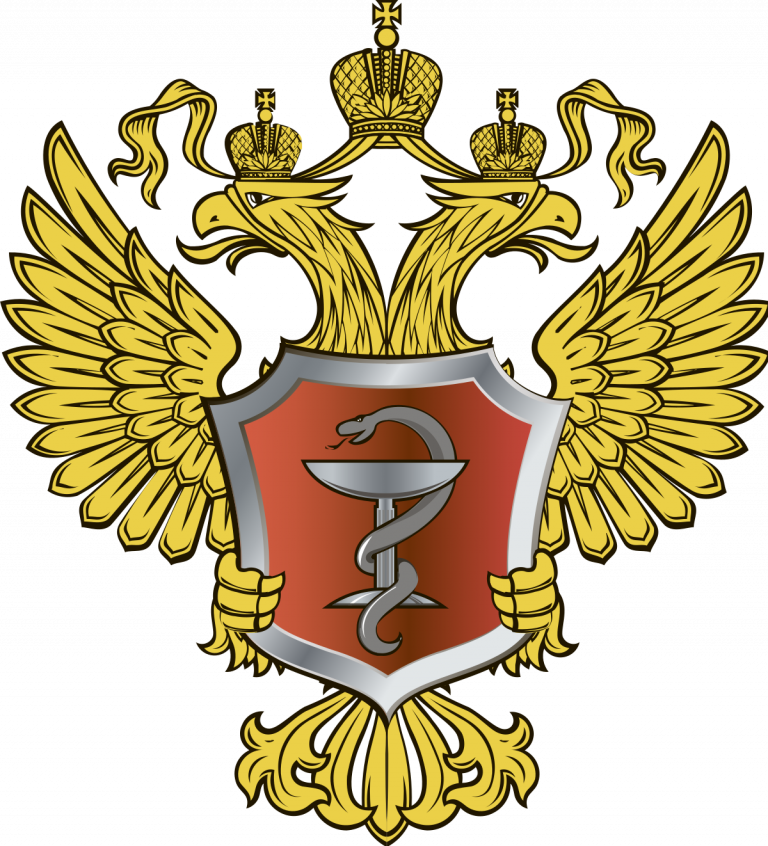 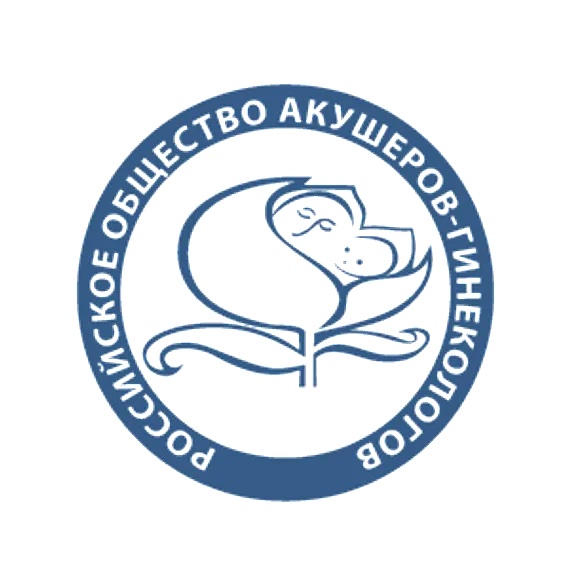 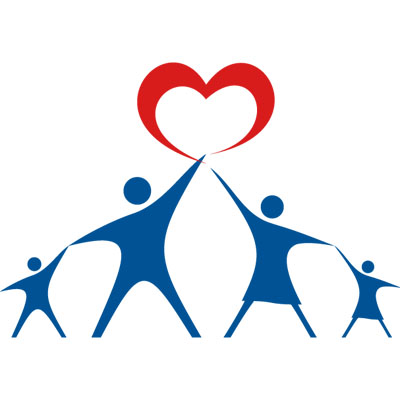 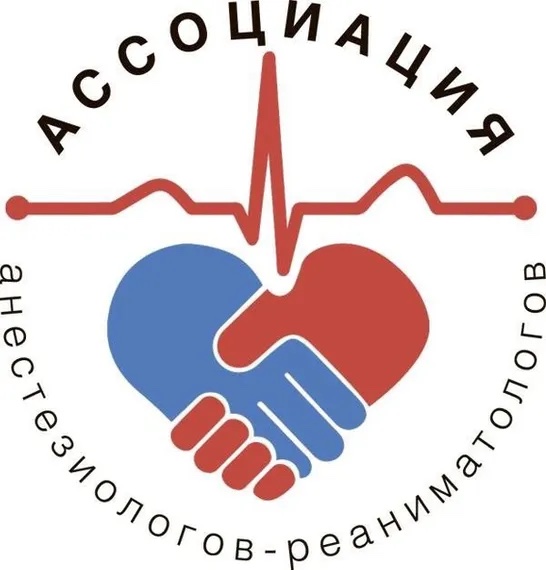 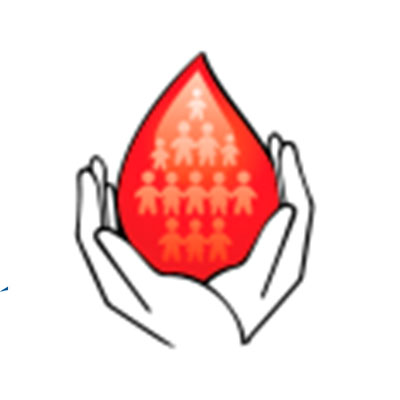 If you have any problems, please contact technical support.

You can contact her before the broadcast and during the broadcast. You can write to the mail (hidden) or call: ‎+7 965 368-49-36. While watching, you can contact support directly in the live chat. The operator on duty will see your message and respond to it.
Проверка присутствия 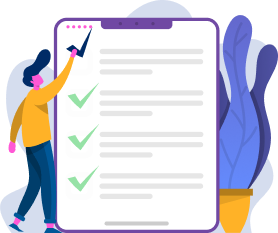